1885 Jackson Street Unit #402 is a charming Pacific Heights home offering two bedrooms, two baths, an outdoor deck, and parking. The home's main living area is inviting and features a contemporary open kitchen with deck access –perfect for entertaining. Enjoy privacy and comfort as one of only 10 units in this boutique elevator building located on the border of Polk Gulch, Pacific Heights, and in close proximity to Upper Fillmore, Union Street and the Van Ness commercial corridor.

Bamboo floors flow from end-to-end of Residence 402's efficient open floor plan offering a central living room with picture windows, an integrated dining area, and an adjacent modernized chef's kitchen with a premium appliance suite, custom Cherry cabinetry, custom tile backsplash, and stainless steel counters. The two well-sized bedrooms include a primary suite with a full bath; and a secondary bedroom adjacent to the common hall bath. Both bedrooms provide good closet space, and both bathrooms have been recently updated.

With a prestigious Jackson Street address, and a near-perfect Walk Score of 95, daily conveniences and a wide variety of shopping and dining are easily accessible, along with tech shuttle stops and freeways. The home is complemented by 1-car garage parking, a spacious on-site storage unit and an available common roof terrace. 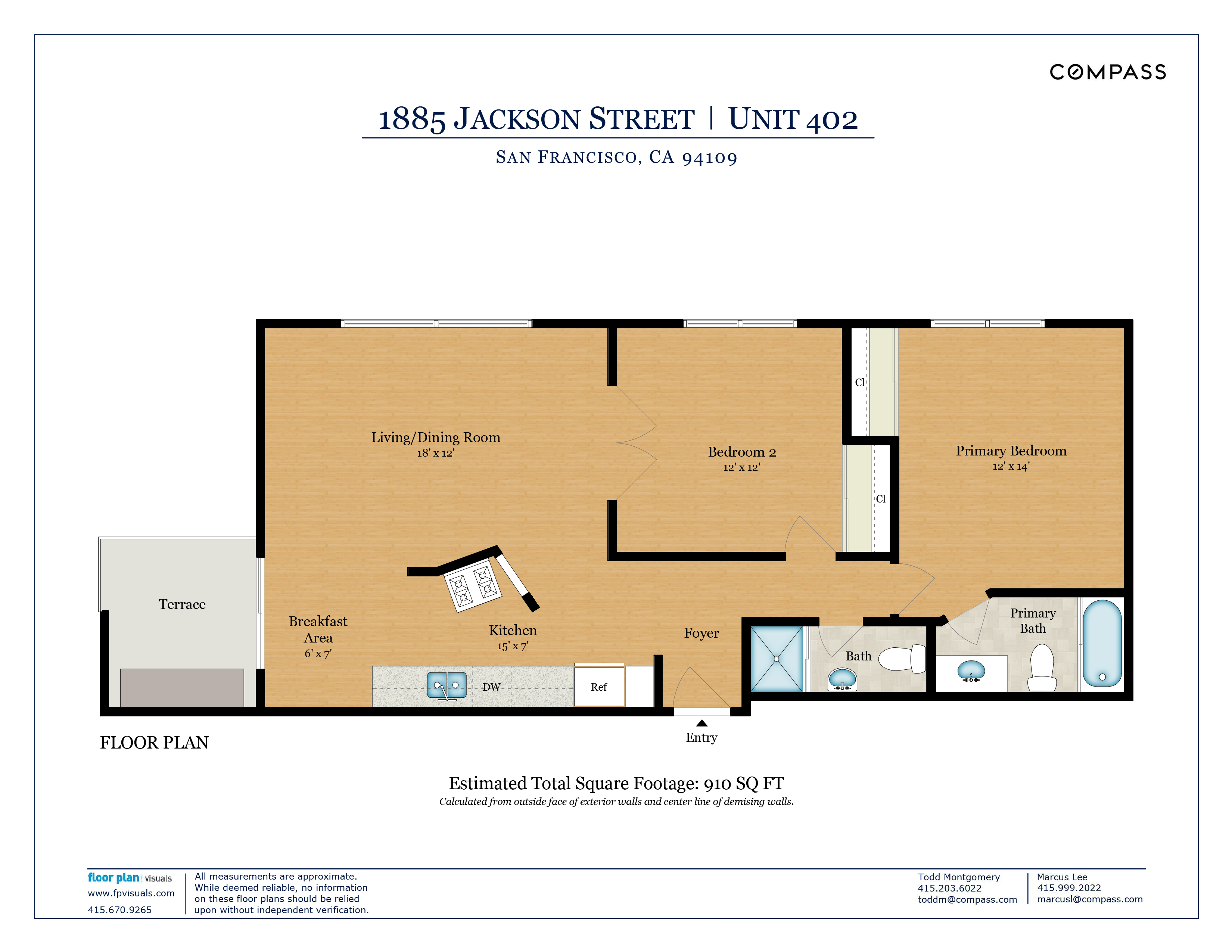 Pacific Heights is in many ways the pinnacle of San Francisco living. Bordered on the north by Cow Hollow with Lower Pacific Heights to the south, Nob Hill to the east, and the Presidio to the west, Pacific Heights occupies a ridge jutting nearly four hundred feet above its neighbors. The steep elevation offers a sense of remove from the surrounding areas, especially when the fog rolls in and much of the hill remains in its own sunny microclimate. As a result of this singular location and its breathtaking views over the city and across the Bay, Pacific Heights is arguably the most exclusive neighborhood in San Francisco, if not the entire region.

While every and any private lot in Pacific Heights is coveted—and rightly so—the neighborhood’s public spaces are also among the city’s grandest. Ascending over the course of more than a city block, the Lyon Street Steps anchor the neighborhood’s northwest corner, its manicured hedges culminating at the three-block stretch of mansions known as Billionaires’ Row. Although this area presents an understandable point of interest for tourists, the steep climb deters most, freeing the community of such distractions.

Alta Plaza Park and Lafayette Park are beloved by residents of Pacific Heights. Both parks feature public tennis courts, canine play areas, and stunning vistas, with views of the Golden Gate Bridge, the Marin headlands, Alcatraz island, and the southern reaches of the city. Stacked in a series of terraces like a wedding cake, Alta Plaza Park affords some of the city’s most sweeping panoramas, as well as a basketball court, playground, and vast open lawns. The beneficiary of a ten-million-dollar upgrade in 2008, the informal layout of Lafayette Park makes the most of its towering trees and gently rolling terrain, especially with the innovative playground at its center. Its equipment and landscape features designed with curious kids in mind, the playground alone would make Pacific Heights an exceptional place to grow up. By way of a shared border near the Lyon Street Steps, the neighborhood also has its own gateway to the breathtaking Southern Wilds of Presidio National Park and the miles of picturesque trails it holds. 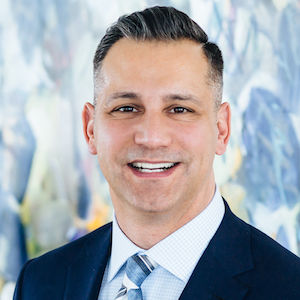 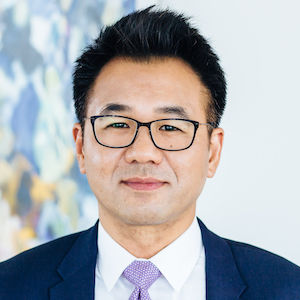